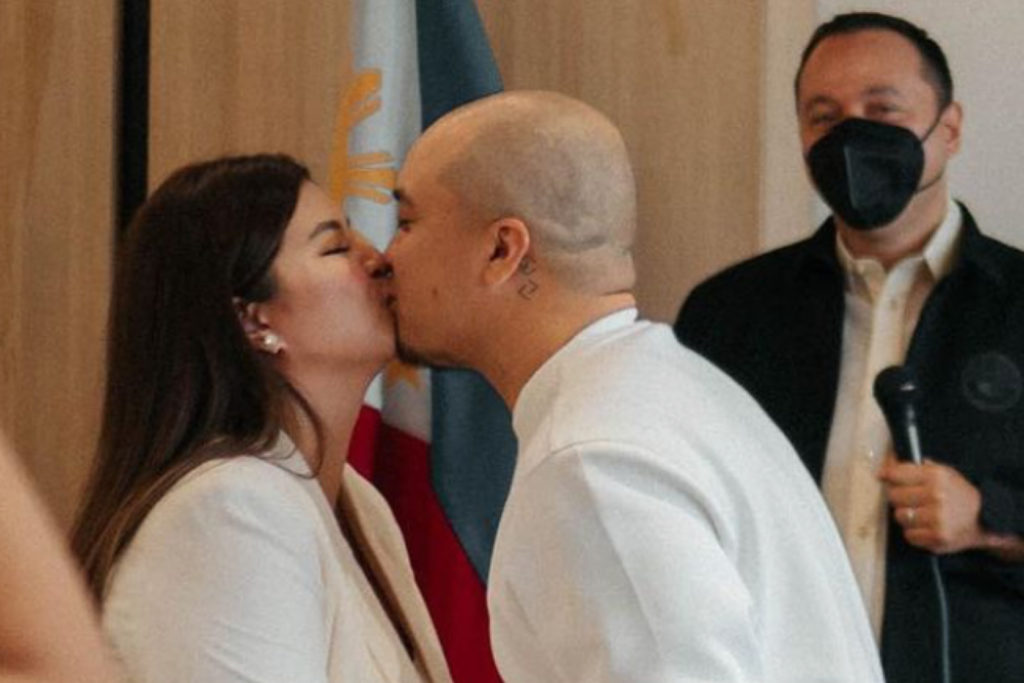 You might think that it was just a regular vlog post by couple Angel Locsin and Neil Arce, the “lipat bahay” vlog turned out to be a “secret” civil wedding and WE made sure to get some snippets of their special day via their official photographer– Nice Print Photography. Taguig […] 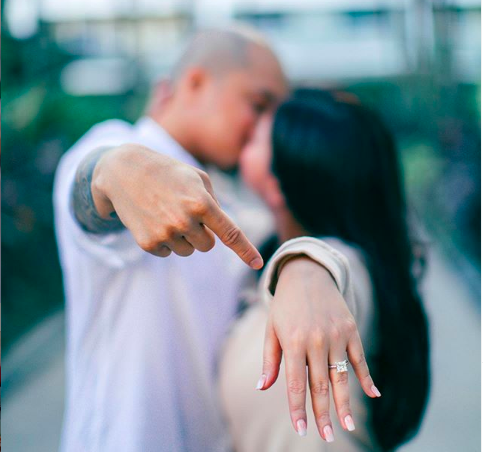 Pop the champagne– Angel Locsin is now engaged to film producer Neil Arce! The couple confirmed being in a relationship February last year but have known each other for a number of years since both of them have grown in the entertainment industry. Today, Locsin finally posted on Instagram announcing […]